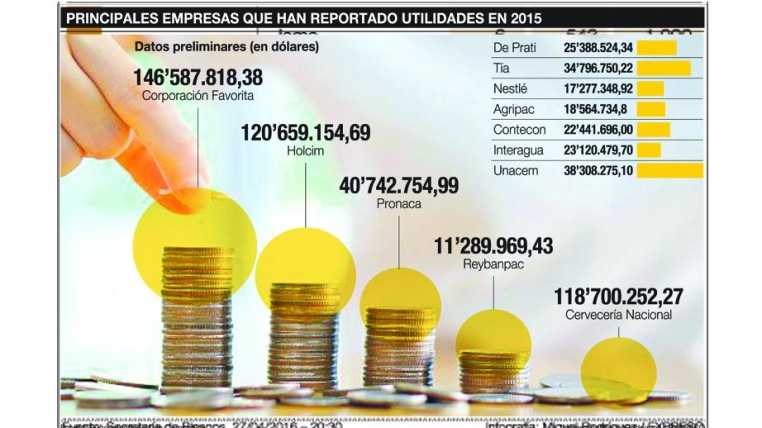 Employers say they no longer know where to get money to pay so many taxes. And they assure that if the 3% contribtution on profits of 2015, stated in one of the points of the Solidarity bill, to assist the affected areas by the earthquake, is approved it will be worse.

Representatives of chambers of production in Guayaquil explain that this issue has many inconsistencies. One is that the law could not be applied retroactively, ie on the money earned last year. And another is that there will be some cases in which companies will pay that contribution more than once.

Pichincha Bank wrote off debts to 42,000 customers affected by earthquake