The cross-statements between Lenin Moreno and Rafael Correa 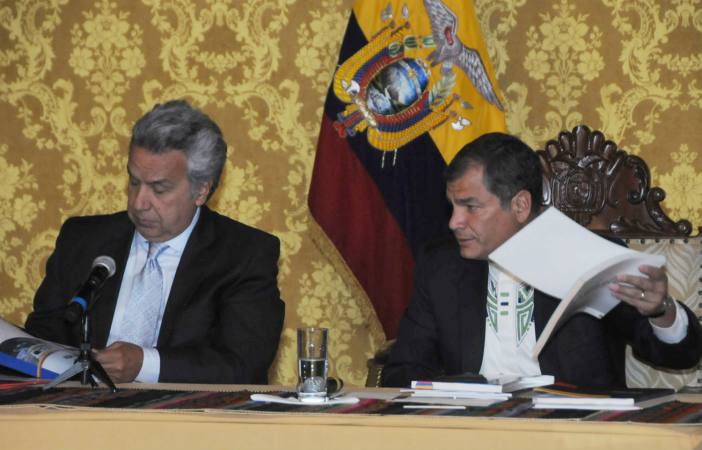 “A revolution fights for peace.” The phrase was published by Ecuadorian President Lenin Moreno on his social networks, as a clear response to the last message of his party peer former president Rafael Correa, who criticized the government dialogues with opposition sectors.