The defense of accused in 30S was postponed 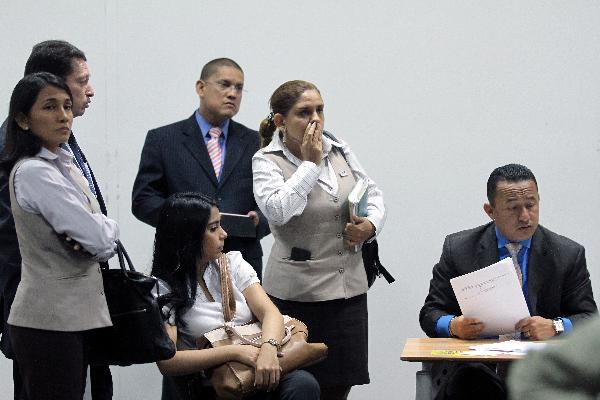 The defendants of the 30S came yesterday to the Criminal Judicial Unit No.2 Alban Borja with their lawyers to defend themselves in the reinstalling of the formulation audience and trial preparatory.

Although the measure was not performed, the family of one of the accused took the opportunity to defend him. “Me, as a fatheram very hurt …  my son gave everything to the Government and now it accuses him,” said the man.

Another of the defendants who did not give his identity, showed documents that would disassociat  him. Among them, a report by the Comptroller, which states that “during the protest days from September 29 to October 1, 2010, activities in the Headshipof Guayas Judicial Police were conducted normally and the human resources, weapons and munitions were used in conducting police operations arranged by prosecutors. “

It also showed a list drawn up by the Legal Advisory  of the PJ, which points to the staff who remained in office until 22:00 of 30S.