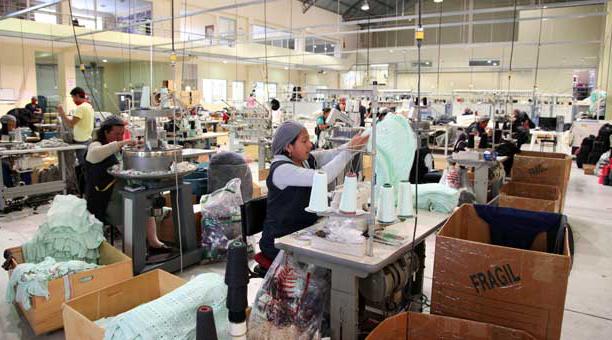 The Government analyzes two mechanisms to reduce the electricity rates for industries. The productive sector raised this issue at the Productive and Tax Advisory Council in September 2017 to improve the competitiveness of domestic production, said Richard Martinez, president of the Ecuadorian Business Committee.

The director considered that now the country produces cheaper energy thanks to the construction of new hydroelectric plants. “The rate of the productive sector must be consistent with that scenario.”

Since 2014, the industrial sector has experienced two increases in electricity rates. As a result, costs increased by three cents per kW / h. The Government, for its part, defends that the country has the second cheapest electricity rate in the region. (I)