The equipment linked to the Data Leak, are hold in the Prosecutor’s Offices

The investigators analyzing the Data Leak incident, do not rule out requesting help to the US International Criminal Department, to gather evidence about the web storage used in the incident.

The technological teams seized from executives of the Novaestrat company, allegedly involved in the issue, entered the chain of custody in the Forensic Sciences Department of the Prosecutor’s Office.

Authorization is now expected from a judge so that experts can access the content of electronic devices. 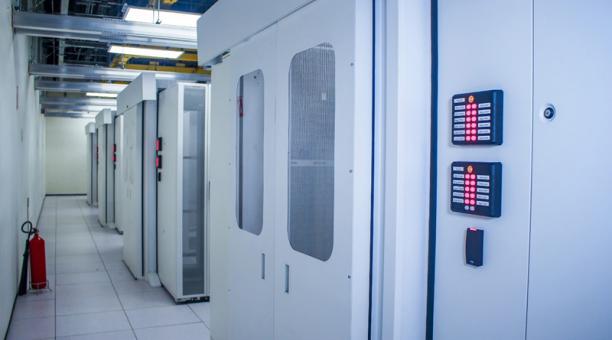 The equipment linked to the Data Leak, are hold in the Prosecutor’s Offices

This procedure will be carried out in the next few weeks and will be reserved, since the case is in a prior investigation or reserved phase of investigation. The data leak was detected by the Israeli firm vpnMentor through a large-scale web mapping.

The team looks for vulnerabilities in the system that indicate an open database, according to the company’s report on the Ecuadorian case. According to vpnMentor, once a case of a data breach is confirmed, he communicates with the owner of the information and informs him of the situation.

In addition, it suggests the measures that the owner can take to protect his system. This is how, according to the company, it notified the Ecuadorian Government of the finding. The case was made public last September 16, through international media.

The notification arrived at that center, attached to the Arcotel, through an email sent by two people who were not identified as part of vpnMentor, so a verification was carried out, as provided by international protocols, said Freire. This justified the time between the notification and the actions taken, which are now in charge of the Prosecutor’s Office.

“There is a communication that is received by email that there is a server that has vulnerabilities, with possible information from the State. At the protocol level, the source of information must first be confirmed. ”

In addition, the Director noted that it was not possible to confirm whether these two persons were from vpnMentor. The procedures that this company used within the case also have to be investigated, he said.

The Israeli firm revealed to this newspaper, in addition, that there is more information that “we were not comfortable publishing” in the report. All data, including those not shown in the report, were delivered to the CERT of Ecuador.

Freire said he only received an email with the alert, without further information. Until now it is unknown how long the information gap was open and who could have access.

These doubts can be resolved with a forensic expert, explained Pablo Solines, head of the Ecuadorian Association for Data Protection, and the regime announced that it will send a draft Law on the Protection of Personal Data.

Lorena Naranjo, head of the National Directorate of Public Data Registry, explained that the norm is the result of a work of the last eight months.

The French chef, Romain de Lamar (Oui Chef), will be an exponent of the Salinas’ Gastronomic Congress