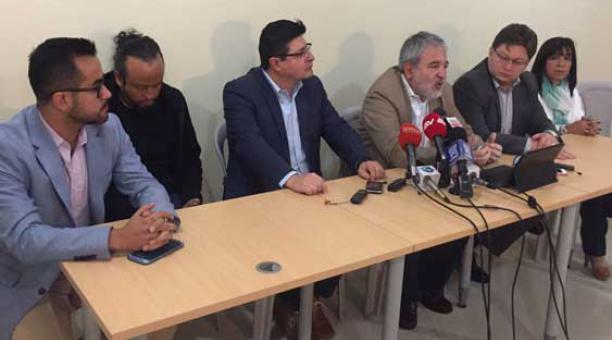 The possibility of a referendum activated the civil society. Two large groups have taken the post: the Platform for the Defense of Democracy and Rights and the Table of Convergence. Each brings together several social organizations, more than 30 groups. And they have two objectives that unite them: to promote a referendum and to agree on the issues that must be asked.

The proposals for questions are many, as acknowledged by Boris Cornejo, of the Esquel Foundation and representative of the Convergence Table. But he said that there are at least three significant coincidences: to recover the independence of the State powers, to ensure that the Cpccs provides social and citizen control, and to repeal some transitional provisions in force. (I)