Diego Garcia Carrión: “The damage to the State is not only the value of the bribes.” 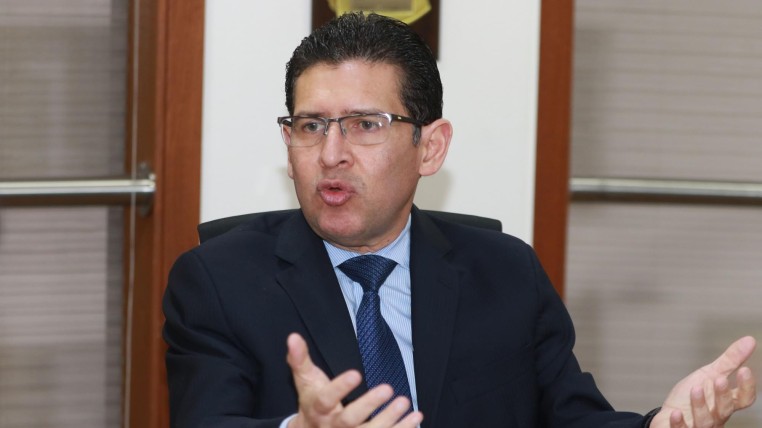 Excerpt from the interview to Solicitor General Diego García Carrión

Q: What evidence has the Solicitor General´s Office to assess the prejudice of the State?

A: In the case of Alecksey Mosquera, sufficient evidence is derived from the preliminary investigation to determine the damage, so it has not been necessary to request additional documentary, testimonial or expert evidence. Concerning the illicit association case, the Solicitor General´s Office requested a public procurement expert to determine the total amount of the principal and complementary contracts signed by Odebrecht and the institutions under investigation and a financial-accounting expertise to establish the value of cash payments and transfers in favor of the accused.

Q: What is the approximate amount of damage to the State?

A: The Solicitor General’s Office has quantified the loss in one million dollars in the case against Mosquera; it is the amount he would have received on Odebrecht transfers. Amounts in other cases will have to be quantified after specific future allegations. It is necessary to clarify that some damages are not related solely to the value of the bribes. Other aspects are taken into account, such as the profit obtained from contracts that could originate in acts of corruption. (I)