The socialization process of the draft law on Severance Funds culminates 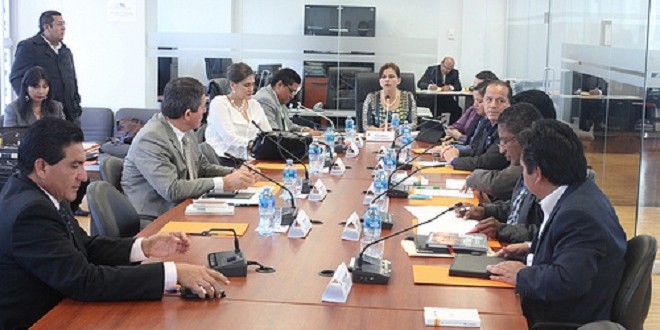 This process began in Quito, then it was held in Guayaquil and Portoviejo. During the conference, the criterias of different severance funds representatives across the countrywere received.

The Commission will use the collected information as inputs for the preparation of the report for the second debate that legislators must submit on September 9.

The President of the Workers Commission, Betty Carrillo, indicated that in the country there are 192 thousand people with severance funds. Of them, 140 thousand would correspond to the Severance Fund of the Ecuadorian Magisterium (FCME for its Spanish acronym).

Carrillo clarified that according to Article 372 of the Constitution, the severance fund must be administered by the financial institution of the Ecuadorian Institute of Social Security (IESS for its Spanish acronym).