The US sent data related to the Odebrecht case 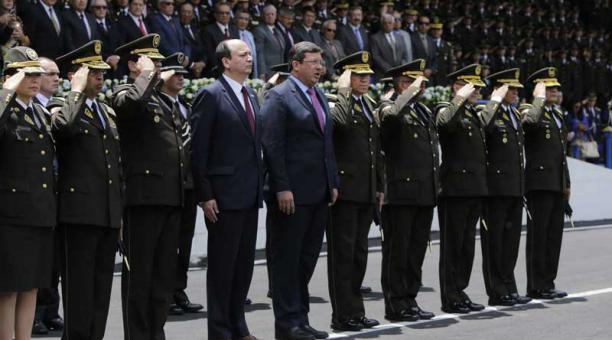 New data was released yesterday, September 19, 2017, regarding the investigation of the Odebrecht case. Attorney General Carlos Baca said that the United States “has sent very relevant information to Ecuador.” The official did not give details, although he stated that the data are related to “movements of the computer system” of the Brazilian construction company.

These will be processed in the “next days, ” and Baca said that he would make them available to citizens and justice. “As soon as the information is here, which is already coming to Ecuador, we will disclose it to the country,” said the Attorney General, after attending the inauguration ceremony of the new police commander Ramiro Mantilla.

The bribery case broke out precisely in the US, on December 21, 2016. On that day, the Justice Department revealed that Odebrecht paid in Ecuador USD 33.5 million in bribes. (I)

Ecuador does not seek an IMF credit, clarifies Minister