It’s three years since the peaceful protests of March 15, 2011 ended in a fierce repression that led to the uprising against the regime of President Bashar al-Assad.

According to the Syrian Observatory of Human Rights (SOHR), some 140,000 people have died in the clashes. In addition more than 5.5 million children have been affected, of which, according to UNICEF, one million are not receiving humanitarian aid just because they live aid in areas under siege or of very difficult access.

In February this year there was an attempt to negotiate peace between the regime and the opposition, unfortunately it did not work apparently over irreconcilable discrepancies. 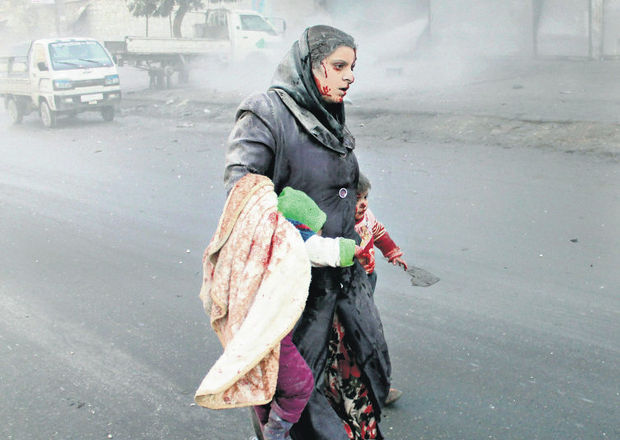