IATA warns that some airlines would suspend flights to Venezuela 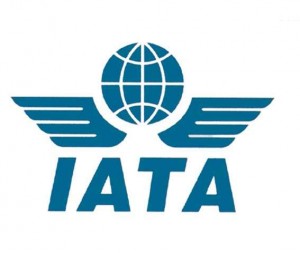 The International Air Transport Association (IATA), has warned today, March 12th, that some airlines may suspend its flights to Venezuela, due to the lack of progress in negotiations with that country before the crisis begins.

The government of Venezuela owes ​​3,700 million dollars in cash to different airlines.

“It is unacceptable that Venezuela does not comply with the rules to which it is bound by a treaty,” said Tony Tyler, IATA’s General Director, during a press conference in Geneva.

“I know that some airlines are considering to stop flying (to Venezuela). We hope this is not the case, but each airline is taking its own decision,” stressed Tyler.

This year it is estimated that airlines will pocket 1000 million dollars less than what was projected, since the crisis in Ukraine fosters a rise in fuel prices.