Tribute to dead Ecuadorians in Spain on 11M

A funeral presided by the kings of Spain and various events organized by various associations, served as tribute yesterday on the tenth anniversary for the victims of the terrorist attacks in Madrid in 2004.

On March 11 of that year 191 people died and 1,758 were injured after the explosion of various backpacks placed in several short distance trains in Madrid on the largest terrorist attack in Europe. Six Ecuadorian were killed and 75 were wounded.

Several main authorities of the State attended the ceremony, including the Prime Minister, Mariano Rajoy, as well as representatives of associations of victims of terrorism, to whom members of the Royal Family gave tokens of affection by greeting them. 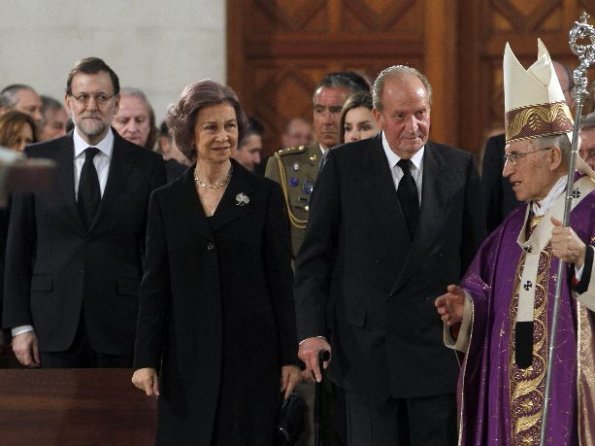