Two vaccines against Ebola will be ready for September 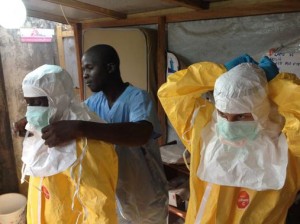 Kieny said that he vaccines “preliminary information, but enough, about its safety in humans by the end of the year” is expected.

The Ethics Committee of WHO yesterday approved Ebola experimental treatments by the severity of the outbreak in West Africa, where 1,013 are dead, but insisted on the respect to certain ethical criteria.

These have to do with the respect of the willingness and dignity of the patient, as well as the duty to share scientific information arising.

Severance Fund members are prepared to dialogue with Correa