Ukrainian troops have violated ceasefire 46 times according to pro-Russian 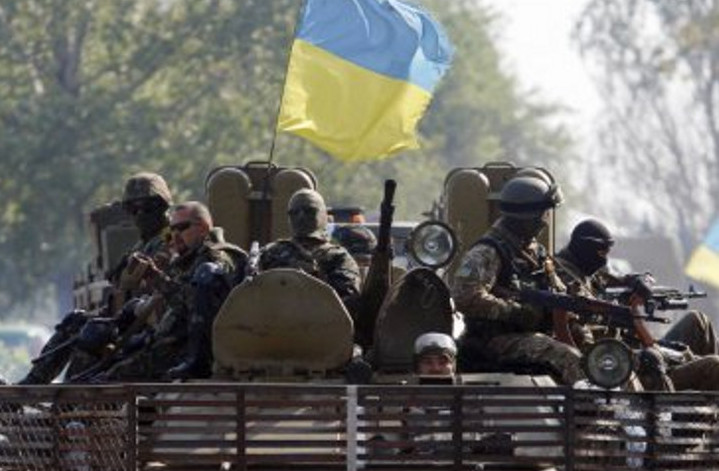 The new pro-Russian rebels denounced violations by the troops of Kiev in terms of agreed truce last December 9 in eastern Ukraine revolted.

“Ukrainian military violated the ceasefire 46 times (in the past 24 hours, counted from Sunday to Monday morning). There are four wounded among the civilian population,” said Eduard Basurin, pro-Russian spokesman for the Russian news agency Interfax .

He added that “the enemy used all the resources: from shooting guns to mortars”.

He denounced artillery attacks not only against the positions of the secessionist but against Trudovsiye and Kuybishevski residential districts, of Donetsk city.

On the other hand, the military part of Kiev reported a soldier wounded in an exchange of gunfire in the east.

Despite the truce between the warring parties, with the mediation of the OSCE and Russia, skirmishes have intensified these days in the rebel regions of Donetsk and Lugansk.