United States does not overcome the financial crisis 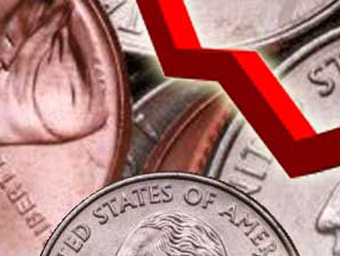 A new federal budget that had been approved in advance by the legislators, was rejected yesterday by the United States Senate.

This decision caused that for the first time in 17 years, the Federal agencies in the country suspended non-essential operations for lack of funds, leaving in temporary unemployment to 800,000 civil servants.

The Office of budget and management of the White House instructed before midnight to federal agencies to run “plans for an orderly closure, due to the lack of funds”.

Senators from the Democratic Party rejected the text because according to them it postpones the time of entry into force of the reform of the public health system proposed by the President of the United States, Barack Obama.

Meanwhile, 77% of Americans reject the strategy of Republicans in Congress to condition their support for the budget in exchange  of the inclusion of reforms to the health system, according to opinion polls.