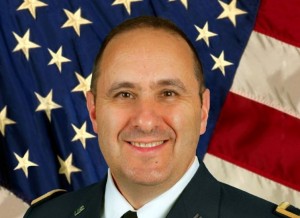 U.S. Army General Harold Greene, 55, was shot dead by a man in the uniform of into a Afghan soldier based in Afghanistan’s capital, Kabul.

Were injured in the shooting up to 15 more soldiers, including a German brigadier-General and other U.S. and died three senior commanders of the Afghan armed forces.

The attack occurred at local noon during a visit of several commanders of Afghan troops and the NATO mission in Afghanistan (ISAF) to the Academy. The assailant was shot once, according to Pentagon spokesman Admiral John Kirby.

Kirby said the attack will not alter the plans of cooperation from the NATO forces to Afghan or permanent transfer of military command to the Afghans, scheduled for end of this year.

Russia prepares response to sanctions imposed against them