Venezuela appoints ambassador to the U.S.

The Government of Venezuela appointed Maximilian Sanchez Arvelaiz as the new ambassador to USA, vacant since December 2010.

Venezuelan Foreign Minister Elias Jaua, said that “with this decision, President Nicolas Maduro is sending a clear message to President (Barack) Obama and the world, the international community, about our greater willingness to establish political relations.”

The announcement comes after Venezuela expelled three U.S. diplomats, prompting U.S. do the same with three officials from the Embassy of Venezuela in that country. 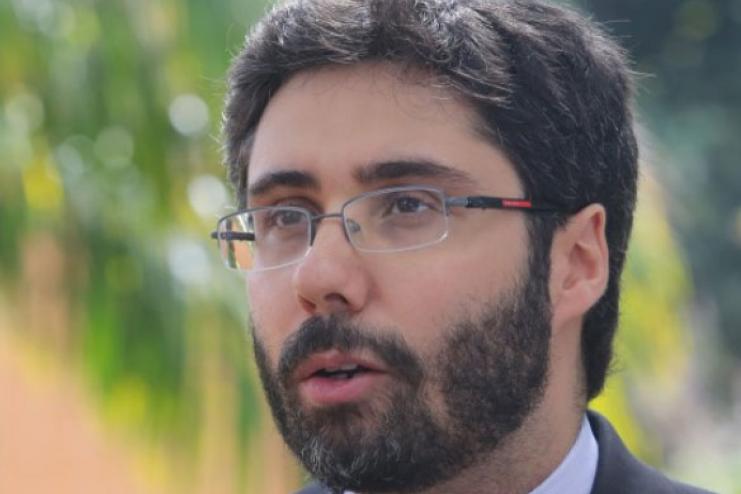