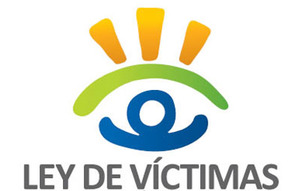 Following the adoption of Victims Law, 456 people whose human rights were violated have access to a direct repair even if there isn’t a prosecution or a judgment that determines who are responsible for such cases.

Thanks to the administrative mechanism of this Act, the State will assume the rights violations committed during the governments between October 1983 and December 2008, without the need for victims to attend the Inter-American System to demand justice.

The Prosecution intervened through the mediation of the Interamerican Court of Human Rights. These processes are covered in the Constitution, which guarantees respect for citizens, and also wants the fulfillment of the due process to those who are suspected of having committed crimes and that the State failed to provide the guarantees of a due process.