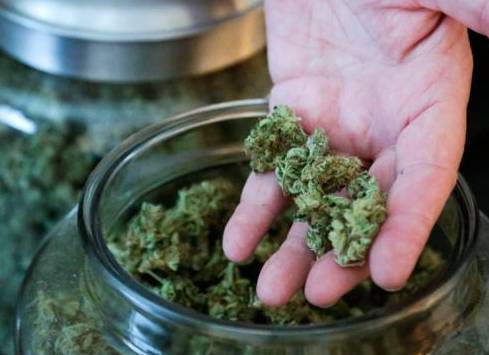 Smoking marijuana in Washington, capital of the United States, is legal since Thursday, although conservatives in Congress seek to block the new regulations.

From now on, Washington authorizes the possession of small amounts of cannabis but does not allow the sale or purchase of it. Adults can have up to 60 grams of marijuana and can farm up to six plants in their homes.

The sale of pipes, water pipes or wrapping paper is also authorized.

The legalization of marijuana for recreational purposes, approved in Washington by a large majority in a referendum in November (64.6% vs. 28.4%), entered into force on Wednesday at midnight (0500 GMT Thursday).

“Smoking at home. Farm at home” is the new slogan of this regulation that caused the overwhelming rejection of conservatives in Congress.

The federal capital follows in the footsteps of Colorado, Washington state and Alaska, where cannabis is already authorized.