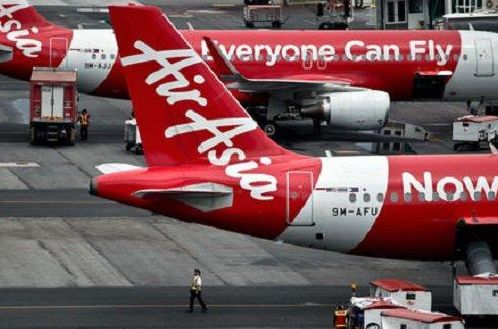 The tail from the lost AirAsia plane was discovered on Monday by an Indonesian naval patrol boat, a section in which the black boxes are located, officials said.

“We found what is most likely to be the plane’s tail,” told to the press the patrol boat captain, Yayan Sofyan. However, it was not immediately clear if Sofyan was referring to one of the five large objects detected by boats during the weekend.

Ships and aircraft are searching the remains and the bodies of the passengers of the AirAsia plane wreckage in the northern Java Sea, eight days after the flight QZ8501 precipitated to the water when traveling between Surabaya and Singapore with 162 people on board.

Meanwhile, Indonesia’s meteorology agency said that the weather was the “trigger” of the AirAsia plane crash, whose engines could have been damaged by the icing.

The document is based on infrared satellite images showing clouds whose temperature dropped to -80 and -85 degrees. “The most probable weather phenomenon is the formation of ice that can damage the engine by a cooling process,” added the agency

Meanwhile, the Jakarta Ministry of Transportation said that officials on duty at the time of the accident will be moved to other positions and rules on pre-flight procedures will be tighten.