The Emergency Operations Committee (COE – N) resolved to extend the curfew hours for Guayas, from 4:00 p.m. to 5:00 a.m. The measure will be in force until next Monday, inclusive. In addition, nobody leaves and nobody enters, except for food and medicine and the excluded sectors. 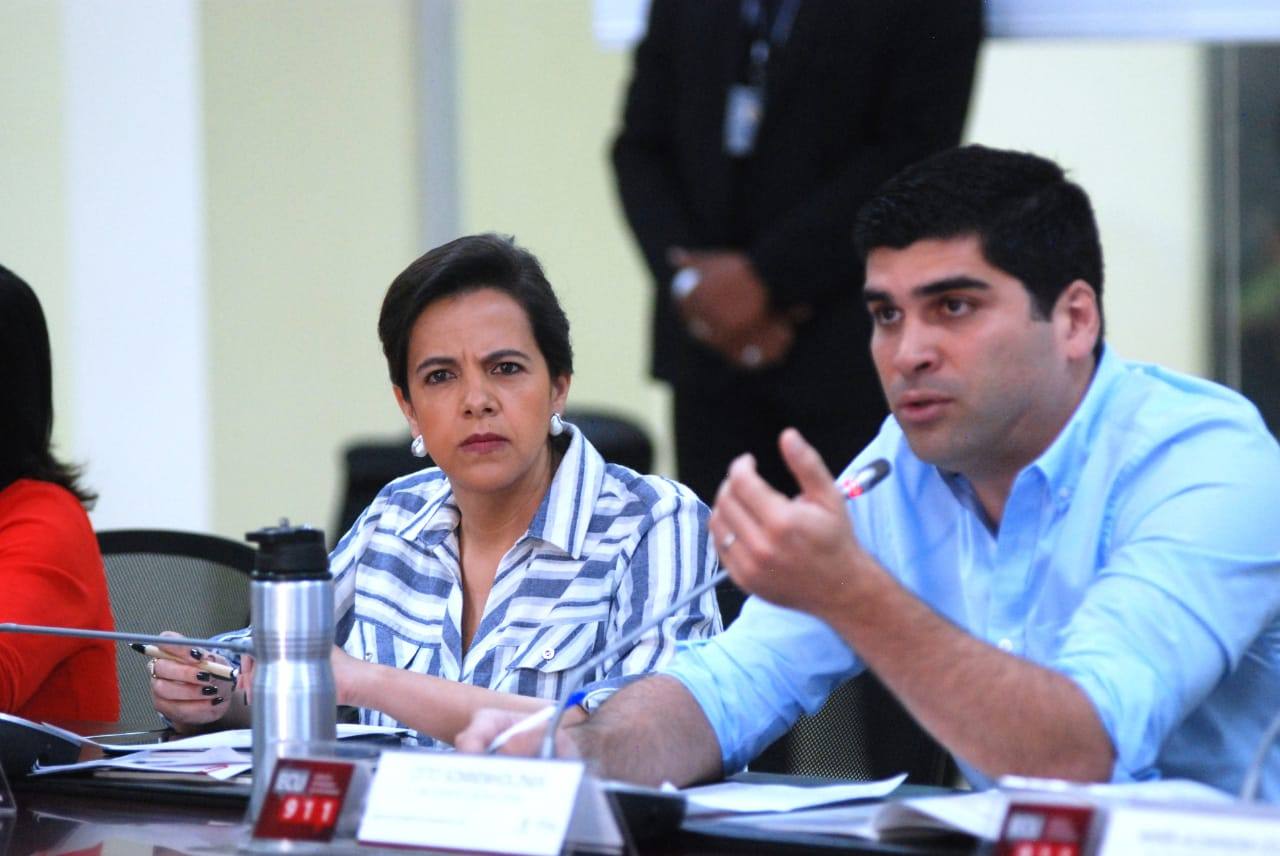 Vice President Otto Sonnenholzner: Extensive curfew in Guayas, from 4:00 p.m. to 5:00 a.m., until next Monday

Vice President Otto Sonnenholzner announced that the Emergency Operations Committee (COE – N) reported that they spoke with the principals of the Guayas Government and the mayors of Guayaquil, Samborondón, Daule and Durán to take this measure and did not rule out that they could be continue to increase restrictions if citizens do not collaborate.

This, due to the increase in cases in this province, which today registered an increase. The Minister of Government, María Paula Romo, through her Twitter account, also reported that twelve people were arrested and 99 detained for failing to comply with a curfew last night.

Romo adds that failure to comply with the order of the competent authority carries a session with a custodial sentence of 1 to 3 years.