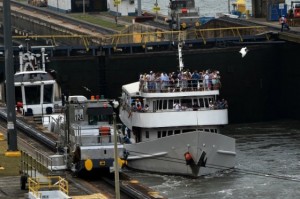 With the $ 400 million to be received from the trust, the expansion of the Panama Canal will continue, said the Track Administrator, Jorge Quijano.

“Last week was received the trust that we are administrating for $ 400 million, which is a loan to the consortium to complete the works”, said Quijano.

That money, he said, will allow them to have the cash to settle debts with subcontractors and complete the work, which is already a year late and it is expected to be completed in December 2015.

Argentina approved law that authorizes payment of debt in its territory