5 days left for the Metallica show in Quito 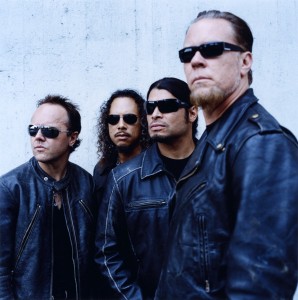 Metallica is offering a concert in Quito this Tuesday 18th

This Tuesday, March 18th,  the Metallica fans, will converge at 21h00, at Parque del Bicentenario in Quito, to listen live to the Trash Metal band that will offer its first concert in the country.

Team Productions, the organizer of the event, said in a press release that the enclosure doors will open at about 16h30, and each location will have its own entrance (Metallica box, Vip and Preference).

Among the security measures , it was suggested that children carry cards with their personal information, and to not carry cameras and sophisticated equipment that could be damaged by the jostling of the crowd.

30 Seconds To Mars arrives to Quito this April 30