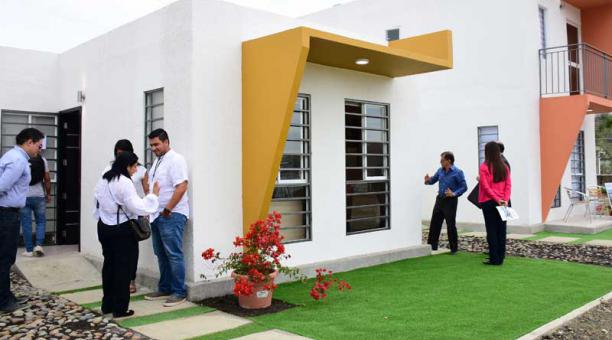 The model of public-private partnership (PPP) begins to have space in the local governments of Ecuador. Public works will be built with private capital. The Portoviejo Canton government is one of those that already launched its first agreement under this modality, last July 21, 2017.

The San Jorge housing project, located on the Portoviejo-Manta road was the first under this modality. That Municipality envisages that six other priority plans in that canton will be capitalized by private partners. This government is not the only one interested in search of independent investment. Another 82 local governments manage the financing of 320 projects with the PPPs.

According to the secretary of Productive Development and Competitiveness of the District Álvaro Maldonado, the alliance seeks to increase the investment of the private enterprise drastically and to make concessions. (I)

BanEcuador will grant credits for $ 857,402 in the Main Port