For the Minister of Government, Francisco Jiménez, the legislators who installed Raúl González as Superintendent of Banks would have committed a crime. 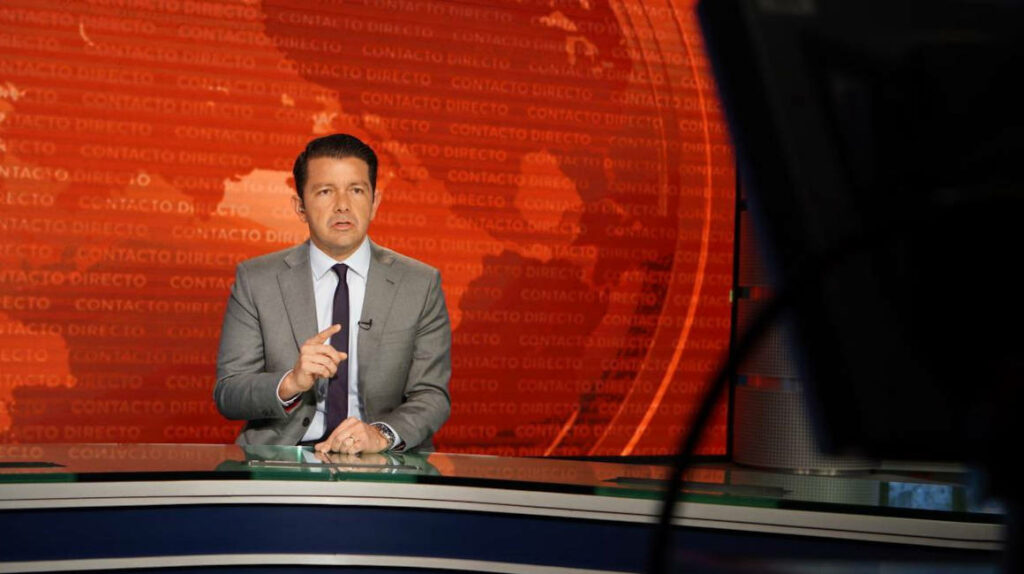 The possession of Raúl González as Superintendent of Banks was achieved with the vote of 70 assembly members, despite the court ruling that annulled his appointment and prohibited him from assuming the position.

For the Minister of Government, Francisco Jiménez, the action of the assembly members would imply a cause for their dismissal, for taking possession of a person who has not been designated. This is what he said in an interview with Ecuavisa .

But he clarified that it is a definition that has not yet been adopted , since “there are a series of institutional and constitutional legal connotations.” In addition, he insisted that the government of President Guillermo Lasso prefers dialogue.

He said that they will make a decision in the next few hours, “duly thought out.” But that will be for the benefit of citizens and not a political agenda.

The assembly members who disregarded the sentence belong to the UNES benches, the Christian Social Party (PSC) and part of Pachakutik. That decision caused the Executive to ignore the designation and fence the Superintendence buildings to prevent González from entering.

Those who voted in favor supported the theory that the Executive seeks to interfere in other functions, such as Justice and Transparency.

While the Assemblywoman for Pachakutik, Jéssica Castillo, spoke of a negotiation to obtain certain votes from the bloc, which had decided to abstain.

Meanwhile, in the Cpccs the division persists. While its president Hernán Ulloa announced that he will continue with the appointment process of the Superintendent of Banks, the minority directors reported that the Plenary has not decided to initiate another appointment process .

Until the conflict is resolved, Guadalupe Cabezas acts as substitute Superintendent of Banks . The entity remains under police protection since the night of August 14, 2022 and citizen procedures are carried out virtually.