Although amendment is not yet approved, lawsuits are mentioned 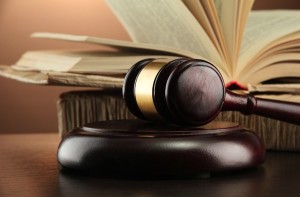 Before the demonstrations that several unions prepared for the day when the plenary of the Assembly processes on second reading the draft constitutional amendments, the leaders of the Labor Parliament (PL), and the Unitary Workers Front (FUT)  think about starting national and international lawsuits against labor changes in the public sector.

These lawsuits were added to those already announced by the member of the Occasional Commission for Amendments, Luis Fernando Torres (PSC-Cambio), who would object to the format of the draft; and the Comptroller General Carlos Polit, for the change that removes the attribution to the Comptroller of auditing the management of public institutions.

Europe supports the agreement with Ecuador, but asks for a safeguard on bananas