The businessman Álvaro Noboa announced through his social networks that on July 28 he will announce if he accepts the candidacy for the Presidency of the Republic. 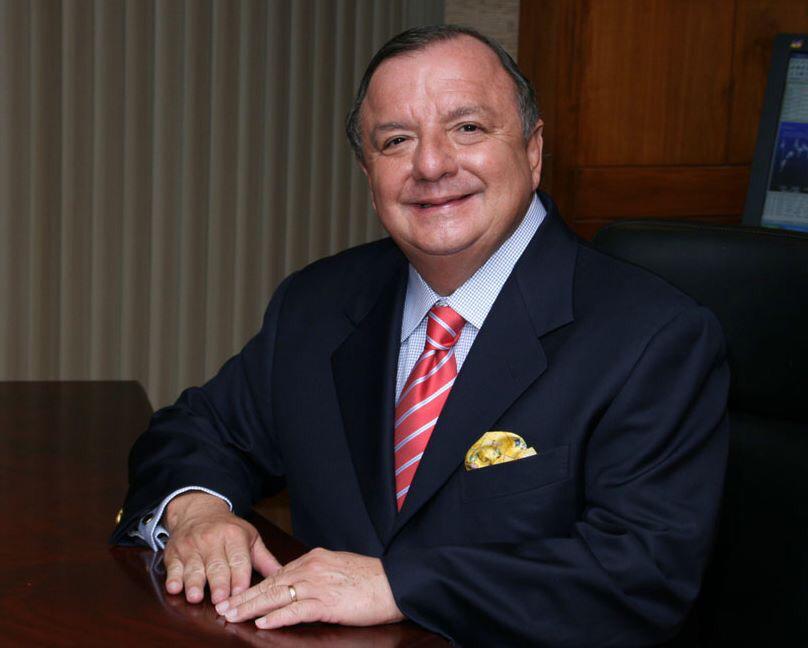 The politician referred to the issue as a result of the formation of a group of citizens gathered on the front called Independent Progressives by Álvaro Noboa.

In a statement, the group indicated that “it seeks the country’s vindication against so much corruption,” which is why they will ask lawyer Noboa to accept the presidential nomination, since “he is a successful businessman without any relation to the 14 years of the last governments.”

The statement is signed by Fausto Lupera Martínez, who is the representative of the group that implemented a website to spread the candidacy.

Noboa, born in Guayaquil on November 21, 1950, was a presidential candidate in 1998 for the Partido Roldosista Ecuatoriano (PRE) and later founded his own political group, the Partido Renovador Institucional de Acción Nacional (Prian),  later the Adelante Ecuatoriano Adelante Party . He ran for the presidency of Ecuador in 2002, 2006, 2009 and 2013. (I)