Another Navy council is installed today to judge Ortega 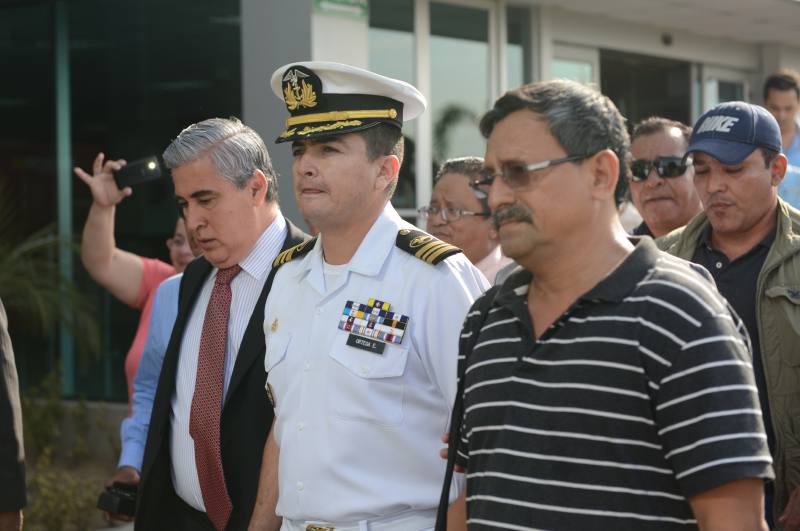 Lieutenant Commander Edwin Ortega will appear today, from 10:00, at a hearing convened by a Discipline Board of the Navy that will judge him again for having responded, allegedly in a disrespectful manner, an email sent by President Rafael Correa.

The judicial process will be held at the San Eduardo Base, next to the Monumental stadium.

Ortega was already acquitted weeks ago by another similar Council; This considered that the sanction requested by the MoD did not fit because Correa does not appear within the military hierarchy, and the due process in the processing of the complaint was not complied.

Correa raised a protective action against this decision, which was resolved in his favor.

Judge Vanessa Wolf annuled the decision arguing that Correa is the highest authority of the Armed Forces and ordered the formation of another Disciplinary Board.