Apple Iphone 4 is Now in Ecuador 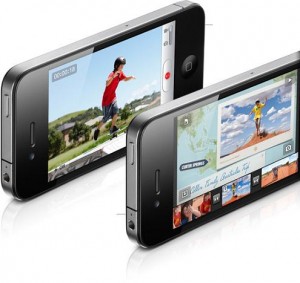 The new iPhone will allow users to make and receive video calls, Apple representatives called the new feature FaceTime. Apple iPhone 4 was officially introduced to the US market on June 4th.

iPhone 4 comes with a 5 megapixel camera which now integrated a Led flash, it records high definition videos and also includes an easy to use video editing app. Apple incorporated an A4 processor, which is faster, and improved the phone’s exterior design.

Cell phone providers will sell the 16Gb and 32 Gb versions.