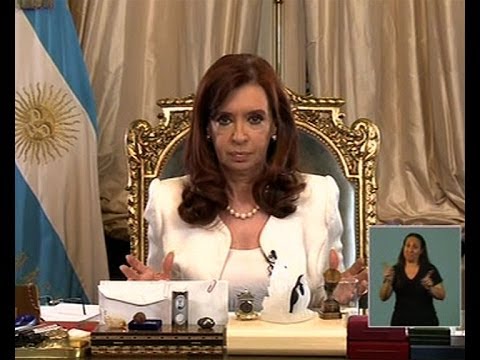 The current default of the Government of the Argentinean President Cristina Kirchner, may bring down the laborious exchange operations after failing to agree on 7% of the vulture funds.

“Between 2005 and 2010 there was an effective reduction of the debt of the private sector,” but “it could collapse” in the current economic situation, told to AFP Economist Manuel Solanet, World Bank former consultant.

But since 2013 the fall of budget surplus and the use of the reserves to pay the debt led Argentina to a significant fall of the same, so they imposed restriction to the dollar, and in this scenario the not assumed default could sharpen the recession and strong inflation the third economy in Latin America is going through.

Lorde will interpreted for The Hunger Games saga