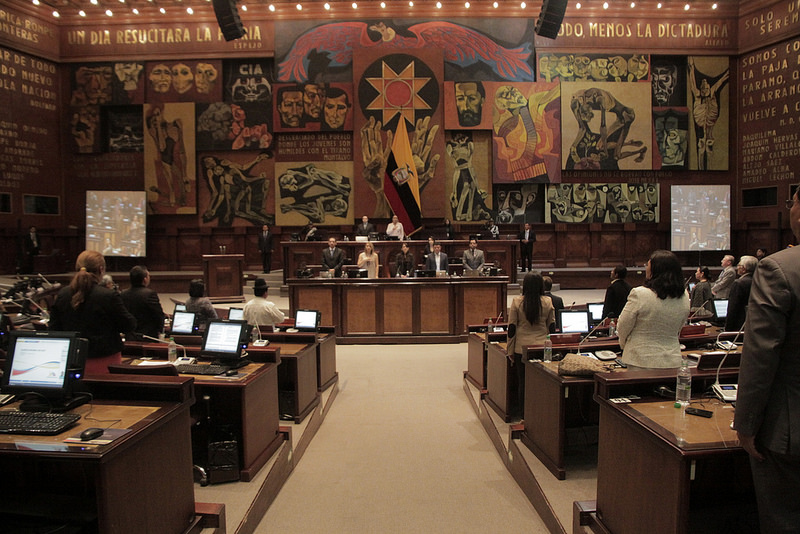 Ecuador’s National Assembly today approved the Solidarity and Co-responsability Law, promoted by the Government to tackle the emergency following the 7.8M earthquake that devastated the northern coast of the country last April 16.

After six hours of debate, the plenary of the Assembly adopted the called “Solidarity law” which generates taxes and contributions as well as tax incentives in the affected areas to prop up their reconstruction.

The bill, that was supported by 94 legislators, 26 votes against and 7 abstentions, among other things, provides the VAT rise for up to one year, from 12 to 14 percent, but this does not affect fuels.