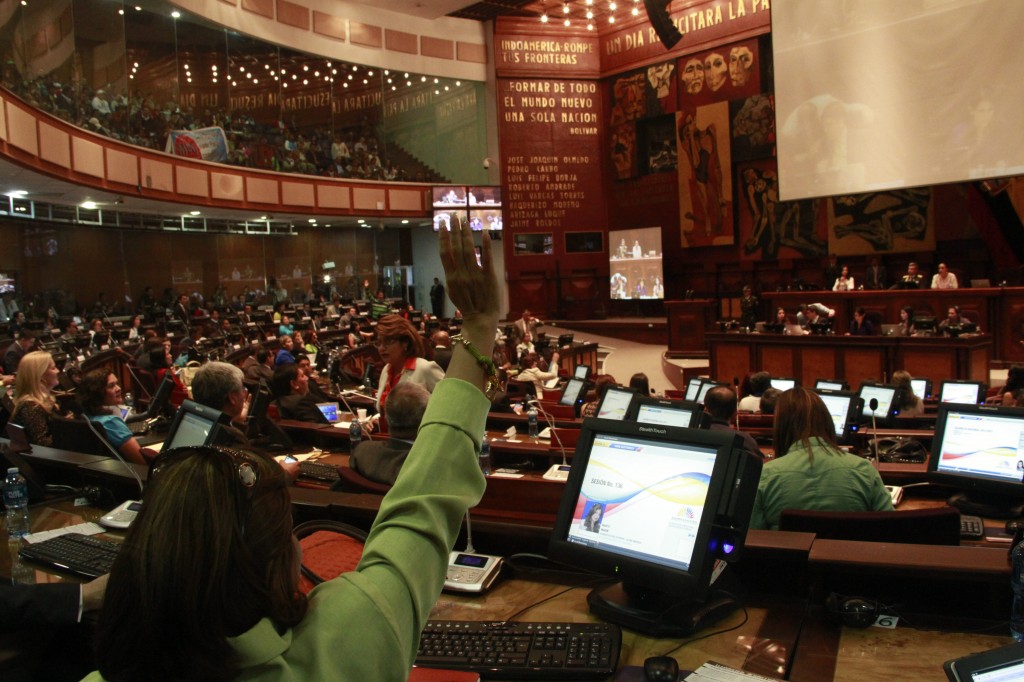 The National Assembly on Monday will perform its last plenary session this year where a resolution and two bills will be discussed.

The general secretary of the Legislative sent last December 24 the agenda with three issues.

The first is the draft resolution of solidarity with Venezuela sanctions, emerged from sanctions against officials of that country accused of human rights violations by the US Congress

Also on the agenda is the analysis of partial objection to the Reformatory Law to the Law on Land Transport, Traffic and Road Safety.

On this issue, last Tuesday, the Economic Development Commission acquiesced in its non-binding report on four of the five objections of the Executive.

The final theme of the meeting will be the first debate of the draft law for Labor Justice and Labor Award in the Home.

Supercom fined Mauricio Rodas by a case of censorship