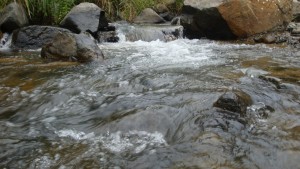 Today from 9:30 the Organic Law of Water Resources, Uses and Applications of Water will be considered in the National Assembly for a final vote.

The General Secretary of the Assembly summoned the Plenary to continue the second debate of the project. But although the convening does not mention the word “vote”, the block Coordinator of Alianza PAÍS Fausto Cayambe, said that today the text will be voted.

The proposal maintains the exclusivity of the water rectory for the state, through the Single Water Authority and the formation of an Intercultural and Plurinational Water Council that will have voice, but no vote. This is contrary to what requested by the Confederation of Indigenous Nationalities of Ecuador (CONAIE), Moreover, a Water Fund  was not created as they asked.

The Assemblyman of PAÍS Miguel Carvajal said that the fund was not created because that implies budgetary resources, but regional governments that have the responsibility of irrigation water (prefectures) and consumption (municipalities) shall incorporate in its rates a component that allows conservation of water sources. 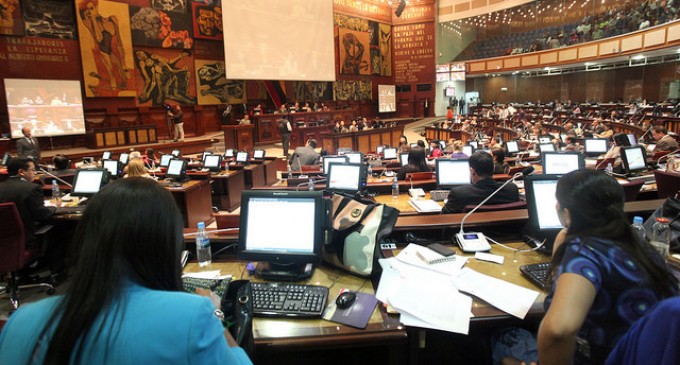 Al Jazeera journalists are sentenced to 7 years imprisonment in Egypt

AP adds to the 17 changes in the Constitution an “amendment”