According to the Ministry of Health in the Gaza Strip, at dawn on this Wednesday, at least 20 Palestinians were killed and 50 were injured in an Israeli bombing of a United Nations (UN) school in northern Gaza, bringing to 31 the number dead since last midnight.

Several artillery shells impacted the school Al Hussein of the Jabalya refugee camp, where entire families forced to evacuate their homes in the area by Israeli bombings of the last three weeks, had taken refuge.

Not the first time Israel bombs a UN facility, since a week ago they attacked a UN school in the same area, which killed 16 people, including several children.

The Israeli military said it had no record of the attack on the school of the United Nations Relief and Works Agency for Palestine Refugees in the Near East (UNRWA), while acknowledging that dozens of targets in Gaza had been bombarded this morning. 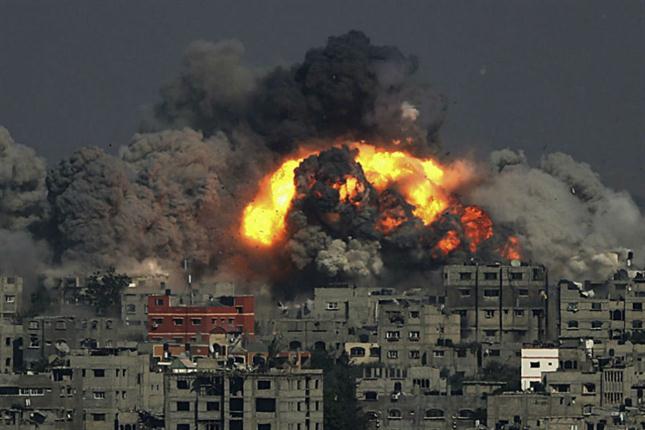 Since the beginning of the Israeli war on Gaza, on last July 8, 1,262 have died, and more than 7,000 have been wounded. Two-thirds of those killed were civilians, including women and children.