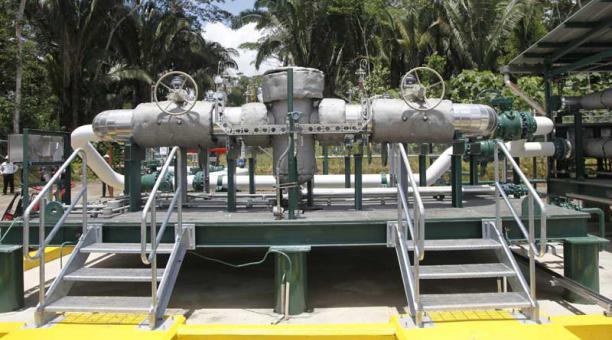 In an interview with Daily El Comercio, Minister of Strategic Sectors Augusto Espín revealed that the issuance of USD 355.2 million in international bonds by Petroamazonas is “geared towards the payment to suppliers,” thus, “recognizing the debt with suppliers.”

Espín said he does not know the name of the suppliers who were given those papers. February, the state-owned oil company placed the papers in the international market for a two-year term and a 2% interest rate. The firm pledged to make interest payments on a monthly basis.

The payment of the capital will also be monthly and will start in the month number 13 counting from the issuance date. The operation was carried out in February, but it was published in the Public Debt Bulletin of the Ministry of Finance of March. The document indicates that the debt will also “finance the investment project for the financial infrastructure of the oil company.”

Petroamazonas debts to oil companies amount to USD 5 billion, according to projections of the Spurrier Group made on April 5 in a workshop with entrepreneurs. Minister Espín said that the real debt figure is “well below that estimate,” although he declined to reveal the official figure, by arguing it is Petroamazonas the one in charge of providing this information.