The Ministry of Public Health (MSP) reported on a new massive vaccination campaign against COVID-19. The authorities plan to reach September 2022, with 10 million Ecuadorians vaccinated with the third booster dose. 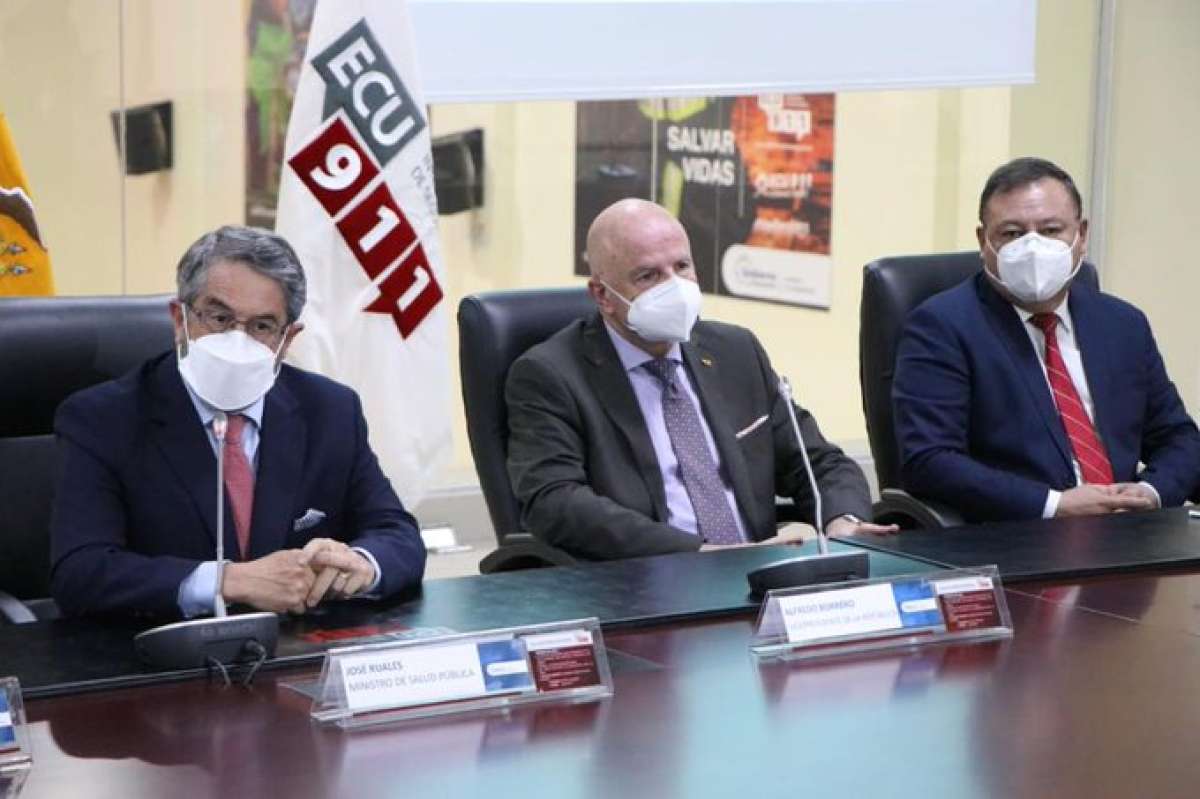 Currently, only 60% of the population has the third dose, the Government seeks to increase that figure.

This campaign will be supported by the private sector, which in search of economic reactivation, will spread the importance of vaccination, mainly in young people between 1 and 11 years old. In addition, they will support the implementation of several inoculation centers.

The Minister of Health, José Ruales, mentioned that the country is in the second wave of infections in 2022. “Fortunately, it is not as high as that of the first months of the year, nor is it more lethal in the sense of causing hospitalization or death.” Ruales said.

According to the Minister, in the last fifteen days, the groups with the greatest increase in cases have been those under one year old, and from one to four years old. This is because there are no approved vaccines for this age range, and inoculation is not possible.

In addition, the groups with a low vaccination coverage rate are people between 12 and 49 years of age, and those over 50 years of age.

Currently, 87% of the population has one dose, 84.5% two doses and 60% has the third dose. That is, 6 million people have the first booster dose, the campaign seeks to vaccinate an additional 4 million, in order to complete the goal of 10 million.

The vice president of the republic, Alfredo Borrero, reported that the campaign began two weeks ago in educational institutions, the National Police and the Army. With the support of the private sector, vaccination will begin in shopping centers, banks or factories.

Borrero assured that “It is necessary to communicate aspects in groups of patients who believe that, with two doses, and if I already got the disease, I am free of problems, which is only half true .”

The launch of this campaign took place on the morning of Monday, August 1, 2022 in the auditorium of the National COE. The Minister of Health, José Ruales; the Vice President of the Republic, Alfredo Borrero, the President of the National COE, Juan Zapata; Gabriela Uquillas, Director of the Ecuadorian Business Committee and representatives of the Quito Chamber of Commerce.