Between asylum and extradition 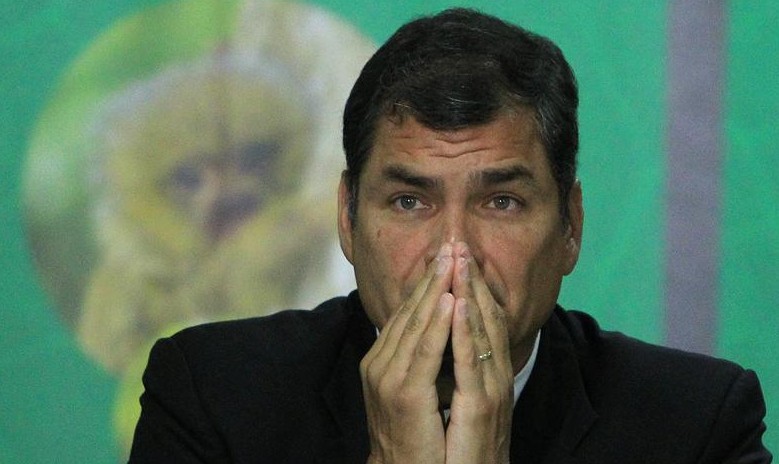 The challenge is to convince. The defense of former President Rafael Correa, on the one hand, and the National Court of Justice, on the other, have as their mission to persuade to obtain that their legal resources, territorial political asylum and extradition, respectively, have the desired effect.

Persuade whom? It is understood that the Government of Belgium, the country where the former president resides and that Correa has not ruled out requesting asylum, and is the same to which the Ecuadorian justice must request the extradition of the former president now that the judge Daniella Camacho ordered his preventive detention by the case of the kidnapping of Fernando Balda.

The key lies in the weight of the evidence presented by the parties, says internationalist and university professor Carlos Estarellas. “The former president can ask for asylum at any time. He only has to say that he is a political persecuted, but he has to prove it. ”

The process, in summary, would begin when Correa presents the asylum request. Belgium accepts the request and receives the evidence of the former president and the Ecuadorian State. Based on them, decide whether to grant it or not. In the case of being granted, explains Estarellas, the extradition process would lose its effect because Belgium would be recognizing that Correa is a political persecuted. That is why he insists on the importance of the weight of the evidence.

With him coincides also the professor of International Law Johnny Roca de Castro, although he goes further. He believes that the extradition process, a figure used to request the return of a citizen who committed common crimes in a country, carries more weight. “It’s a common crime case. The behavior of the former president is configured within the presumption of a crime. He is not a political persecuted, “he explains.

Roca de Castro believes that the principle of reciprocity between nations must be invoked, that is, asking the country of residence of the person required to help fight common crime. Now, do not rule out a second exit for the former president: request asylum to the countries that are still his friends, Venezuela, Nicaragua or Bolivia. It is also an option.

In the event that President Rafael Correa requests political territorial asylum in Belgium or another country, this will cover him with immunity so as not to be captured by the International Police (Interpol) while the order is being resolved. If the asylum is granted, Correa cannot be detained inside the asylum country.

The internationalist Carlos Estarellas believes that the fact that former President Rafael Correa is married to a Belgian citizen “helps a little for the relationship,” but does not mean that Belgium will grant political asylum, if that is the case, for the marriage bond. “It is indifferent, but it is a reference”.

The European Asylum Support Office works to ensure that individual cases of asylum presented in any country of the European Union are treated in a coherent manner. According to his data, up to May 2018, he records 33 asylum cases to Ecuadorians pending for more than 6 months, and 27 for less than six months. (I)