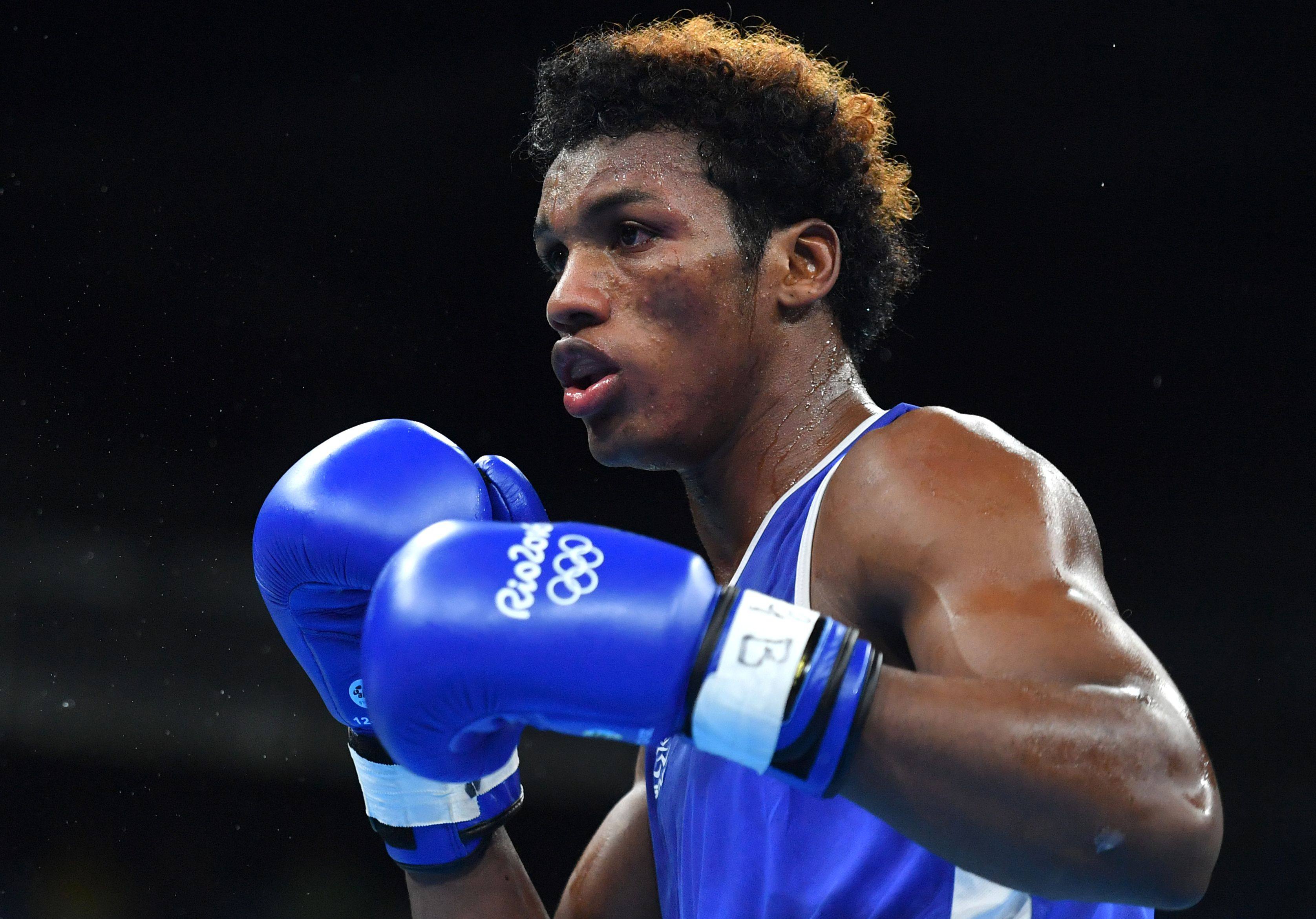 Carlos Mina, 24, won against German Michel Serge by unanimous decision in three rounds (3-0) to advance to the second round in the light heavyweight cathegory (81kg).

From the opening bell, Mina railed against his opponent with a series of blows that made him win the first round 10-9. However, the European would tie the actions in the second assault, obtaining thus the same score. In the final round, Mina was more aggressive, this gave him the unanimous victory (29-28).

“It was a close fight because he grabbed me and pushed a lot, but I kept a cool head and managed to keep in the fight,” he stated.