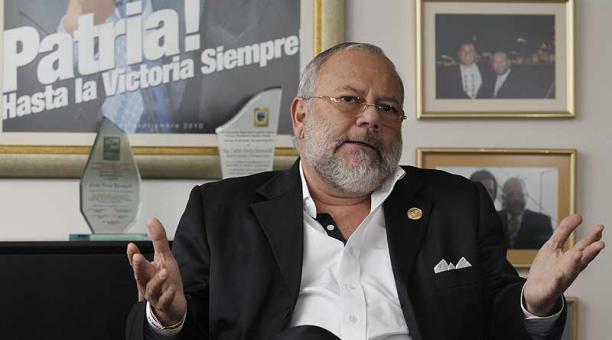 Recent immigration records of Carlos Pareja Yannuzzelli, former Minister of Hydrocarbons and former manager of Petroecuador, do not reveal recent departures through the country’s airports in the last few weeks. Everything indicates that he could leave Ecuador by land, across the northern or southern borders, agents warn. The Interior Ministry investigates what was his journey after departing on September 28 bound for Spain. Instead, the Attorney General´s office announced a possible extradition. However, Pareja´ linkage to the criminal proceedings for bribery has not been formally initiated.

It is envisaged that this week takes place the hearing in which the former head of Petroecuador would be officially prosecuted along with 11 other people, including his family and two entrepreneurs who allegedly benefited from millionaire contracts with the state oil company. The whereabouts of them are also unknown. Pareja left the country five days before the Attorney General´s office requested his connection to the process.

Prepaid medicine would be more expensive and its demand lower