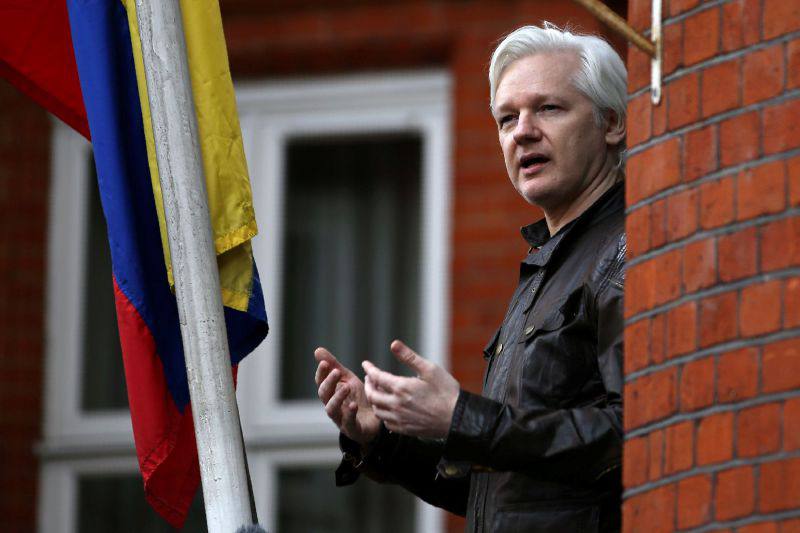 Until the end of this edition, the Presidency of the Republic and the Ecuadorian Foreign Ministry responded to the publication of the British newspaper The Guardian, which reveals a supposed “reserved expense” of more than five million dollars in a protection, intelligence and espionage operation on Australian, naturalized Ecuadorian, Julian Assange.

Assange remains in the embassy of Ecuador in London since 2012, after the government of Rafael Correa, with Ricardo Patiño as Minister of Foreign Affairs, granted him asylum.

According to The Guardian, who would have accessed classified documents, after the arrival of Assange to the embassy, an operation called Guest was arranged, which was later changed to Hotel.

For this, the Ecuadorian government has hired an international security company and undercover agents to monitor their visitors, embassy staff and even the British police.

According to the documents shown by the British newspaper, the initial objective would have been to protect the founder of WikiLeaks, which later changed to monitoring Assange himself.

For Jorge Alvear, a specialist in legal systems for the protection of human rights, the most delicate of the information published by The Gardian is that he has been willing to spy on “British Government officials, which is the case of the Police …”

According to Alvear, the operation that Ecuador would have ordered on British soil could constitute State interference and a violation of international law. And he cites United Nations Resolution 2625 of October 24, 1970, “in which it is clearly established that no State, or groups of State, has the right to intervene directly or indirectly, and whatever the reason, in the internal and external affairs of any other … “.

He maintains that President Lenin Moreno must request a report from the relevant authorities to confirm the information, and if so, offer an apology to the United Kingdom. “The Comptroller’s Office has to issue a report to confirm whether those public resources have actually been invested in objectives foreign to the work of an embassy …”

Ecuador would have rented a building near the embassy in London to set up a surveillance center.

According to the Guardian publication, the protection and espionage operation for Julian Assange would have had the support of former President Rafael Correa and his then chancellor, Ricardo Patiño. (I)

Death of girl provokes intervention of school and 5 expelled