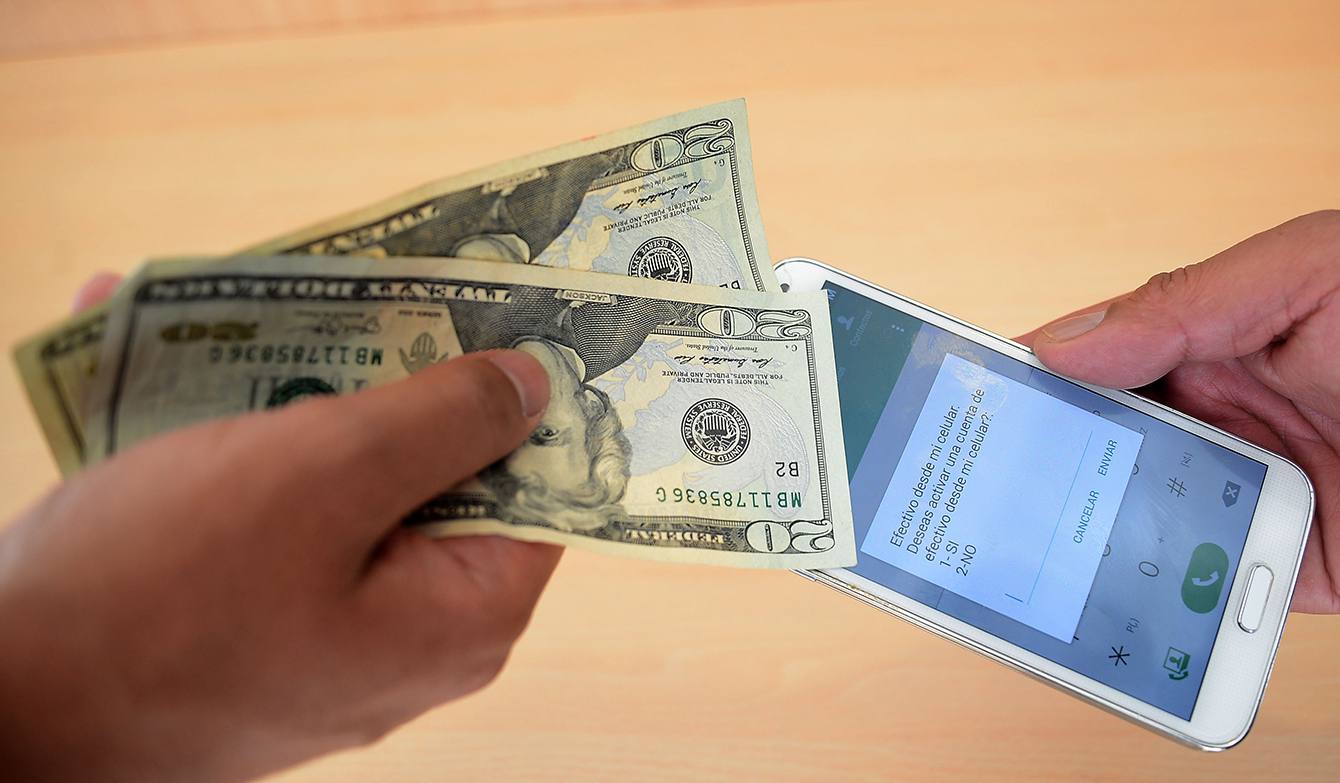 Opening virtual accounts of electronic money will not be an exclusive power of the Central Bank of Ecuador (BCE for its Spanish acronym): the Government will allow that this service is provided by banks, cooperatives, telephone and auxiliary payment companies, although the platform for the compensation will be managed exclusively by the institution.

That is the main regulatory changes introduced in the Solidarity and Citizen´s Co-responsability Act, proposed after the earthquake of last April 16 (which would come into effect today after the publication in the Official Gazette), after the preliminary agreement so that the management of this virtual money passes into the hands of private banks did not take effect.

According to Superintendent of Banks Christian Ruiz, the legislation allows banks, cooperatives and other companies to develop their mechanism of electronic money, but these are required to work with the platform of the Central Bank.

Within this change that allows private participation, a new denomination for electronic money has also been sought: ‘Cash from my cell’