Claro will defend against a huge new fine

Following the fine of $ 138.5 million raised by the Committee on Resolution of First Instance of the Superintendence of Control of Market Power  (SCPM for its Spanish acronym) on last Friday, the mobile phone firm Claro (Conecel) rejected that fine.

The fine comes after an alleged abuse of market power by the firm operating in the country since 1993, which was imposed following a complaint filed last October by the state-owned National Telecommunication Corporation (CNT for its Spanish acronym) against Claro.

The resolution notes that Claro signed 1 515 leases, of which 1260 (83 %) have an exclusivity clause that prevents the owners of the land where masts of this firm are, to “grant use, enjoyment or exploitation under any legal title, to other companies engaged in telecommunications (…) in any room of the property.”

According to CNT, this issue has prevented to expand its coverage and improve the delivery of services with new technologies. 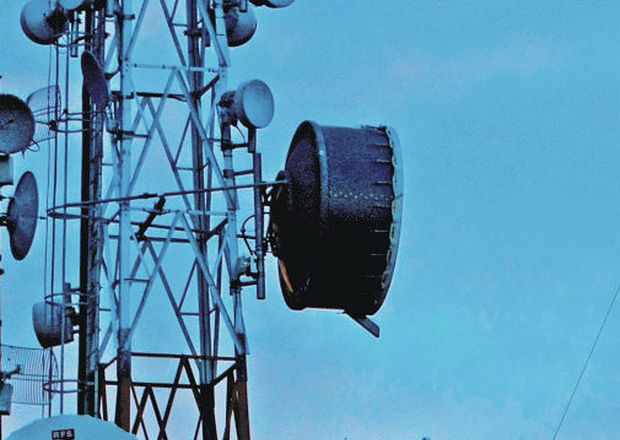 The father Francisco asked not to exclude divorced