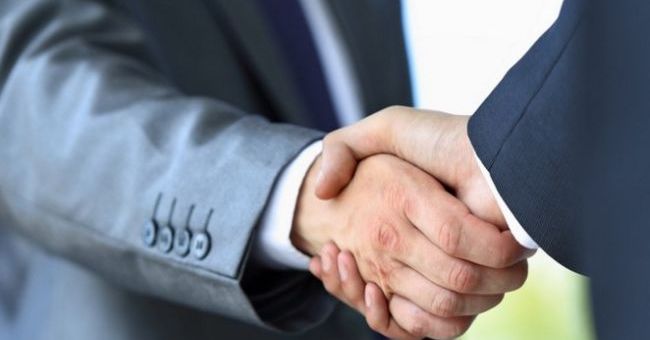 The superintendent of Societies of Colombia, Francisco Reyes, reported that the entity imposed a fine of 5,078 million pesos (about 1.7 million dollars) to the Inter-American Water and Utility Society (INASSA) because it had committed bribery transnational in Ecuador in 2016.

“The decision was taken after the Delegation of Economic and Accounting Affairs of the Superintendence of Companies declared that Inassa had engaged in the transnational bribery conduct contemplated in Law 1778, for having offered or made payments to Ecuadorian public officials in 2016.” , Reyes said.

According to the control agency, the facts would have been presented with technical advisory contracts for several water services in Ecuador.

The decision was made public through Resolution 2002899 of July 6, 2018, released on Monday by the regulator.

Inassa must pay the fine within five business days following the date of communication.

The company must also publish an excerpt of the decision on its website and in a nationally printed media.

Against this sanction proceeds the replacement within the next 10 business days. (I)

Complaint against Rafael Correa for alleged crime of intimidation is reactivated