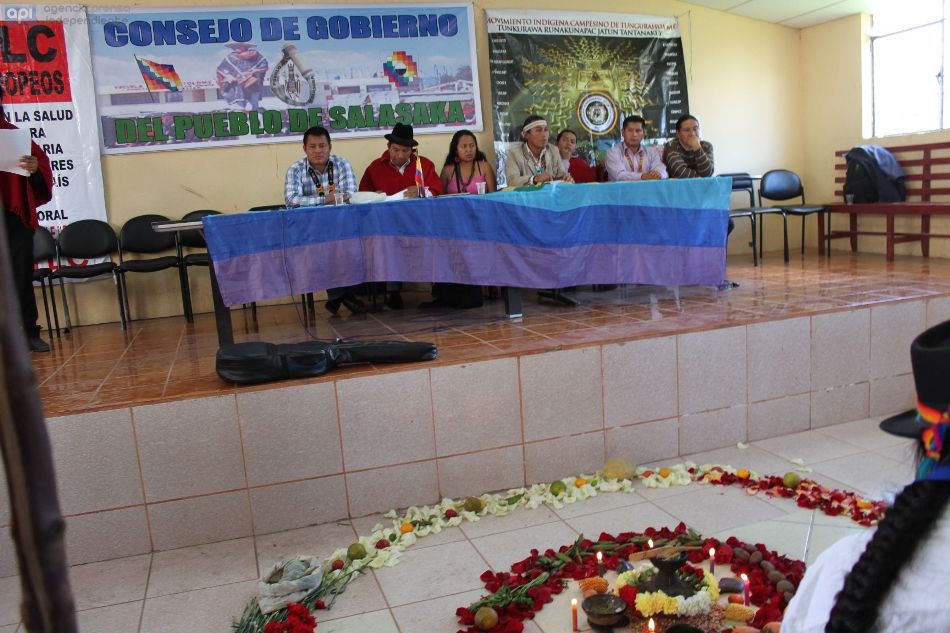 The Confederation of Indigenous Nationalities of Ecuador (CONAI) gave its version tonight on the Shuar attack to the Chinese mining company, EXA, in Panantza, Morona province, in which the Ecuadorian government has denounced the death of a policeman. The statement has been signed by the President of the Conaie, Jorge Herrera.

“At the beginning of the conflict in the Shuar territory of #Nankints, we, the Confederation of Indigenous Nationalities of Ecuador CONAIE and the Confederation of Indigenous Nationalities of the Ecuadorian Amazon CONFENIAE warn that the militarization would generate violence. On November 22, we requested the Ministry of the Interior, the Ministry of Defense, the Joint Command of the Armed Forces and the Ombudsman’s Office to stop violence and the militarization to protect the lives of all those involved and build a dialogical way out of the conflict. The State did not listen.”

Entertainment figure raised 44 laws in 8 years in the Assembly