Controversial laws in the last minute agenda of the Legislature 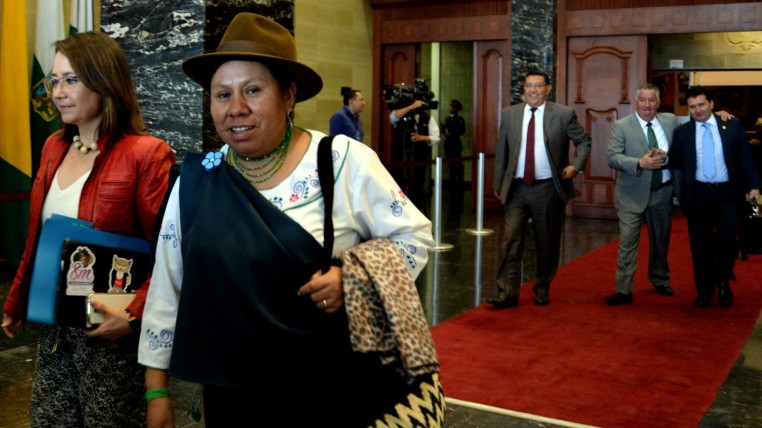 The Legislature accelerated the treatment of four “controversial” laws before the new parliamentary authorities take office on May 14.
Yesterday, the ruling party majority in the Plenary voted in favor of two bills: the Seed law and the reforms to laws that govern the public sector. Both proposals have raised controversy among several social sectors.

The first was analyzed by the Food Sovereignty Commission. The leaders of the Confederation of Nationalities of Ecuador (Conaie), for example, are against it. Yesterday, even the representatives of the Ecuarunari held a sit-in on the exteriors of the Legislature.

The trigger? The new law does not protect native seeds that are indispensable for the food security of Ecuadorians, they say.
The second approved legislation deals with the reforms to the laws that govern the public sector. It was analyzed in the Commission of the Rights of the Workers.