The house of ex-assembly member Dalo Bucaram was also raided this Wednesday morning, June 3, 2020, by the Prosecutor’s Office and the Police. This was confirmed by the former legislator through his Twitter account. According to Bucaram, police entered his home at 05:32. 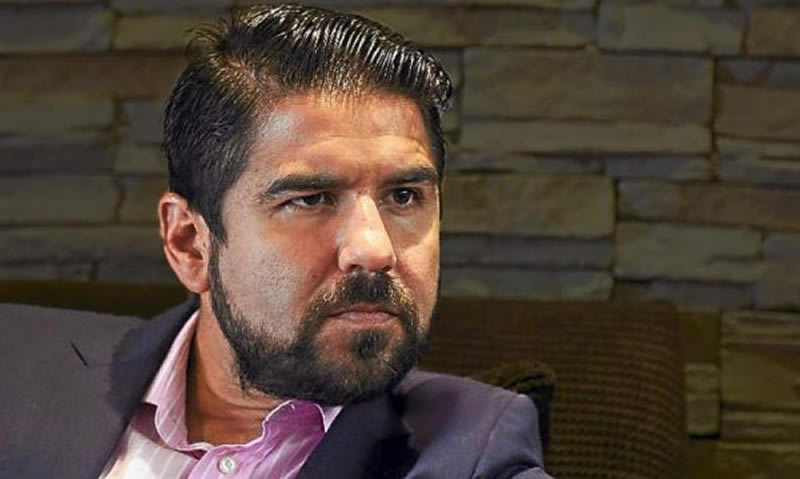 The Government Minister, María Paula Romo, in an interview with the Teleamazonas chain, indicated that the raid on Dalo Bucaram’s house was part of the operations that the Police carried out today regarding the investigation of irregularities in the purchase of supplies for Guayaquil hospitals.

The former legislator described the raid as a “violation” and stated that there is no complaint or crime.

At dawn on Wednesday, Abdalá Bucaram, former president of Ecuador and father of the former assemblyman, was arrested during a raid on his home in Guayaquil, for possession of a firearm without justification.

The former president, according to the Prosecutor’s Office, is investigated for alleged irregularities in the acquisition of medical supplies for an IESS Hospital in the Main Port.

During the morning, agents guarded his home. A Police truck arrived at the scene; Uniformed men loaded him with cardboard boxes, possible evidence that police and prosecutors collected at the judicial inspection.