Debate on Conecel contracts are resumed 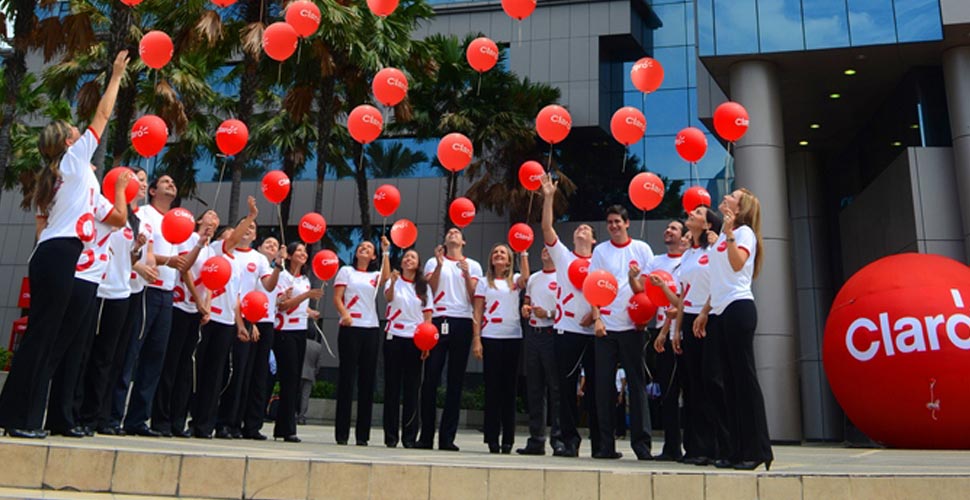 The Superintendency of Market Power Control and the mobile operator Conecel (Claro) are face to face again. Yesterday in Quito, the public hearing of the Commission on Resolution of First Instance of the regulatory agency was held for an alleged breach of the company.

In 2013, the superintendency, through its commissions requested Conecel to suspend the application of an exclusivity clause in contracts with landowners. According to Antimonopol,y the operator set such clauses so that other companies can not use the spaces to place their antennas, base stations and other mechanisms for the signal diffusion. Something that is not in accordance, according to the superintendency, to the standards of fair competition.