BREAKING NEWS
Customs reduces rules and time for paperwork
Trump expresses Moreno interest in a trade agreement between the US and Ecuador
Ecuador’s international reserves total $ 3400 million, 4.7% less than January 31, 2020
Donald Trump recognizes Ecuador’s democratic example in the region
Lucio Gutierrez says he will compete in the 2021 presidential elections in Ecuador
Another Ecuadorian was accused in the United States by Petroecuador case
Vox relives in Spain the controversy over the alleged financing of Rafael Correa
The United States is the first partner of Ecuador
Ecuador will propose to Donald Trump a ‘regional strategy to combat drug trafficking
Coronavirus begins to leave losses to small shrimps 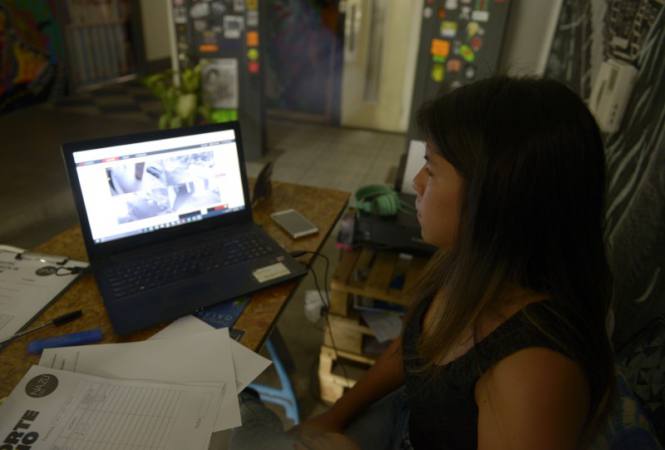 Nazu City Hostel has four security cameras located at the hall, reception, and hallways. The hostel has operated for three years in downtown.

Last Friday, an assault of a vehicle that circulated nearby, whose video was viralized opened a debate on the security in Guayaquil and its tourist zones. Two of the three suspects were arrested the next day.

Coello and Alfredo de León, manager of Yu, another hotel, are waiting for the effectiveness of the measures imposed by the authorities after the meetings that Interior Minister César Navas held with the Armed Forces and the National Police. (I)