Ecuador analyzes the possibility of placing bonds on the international market 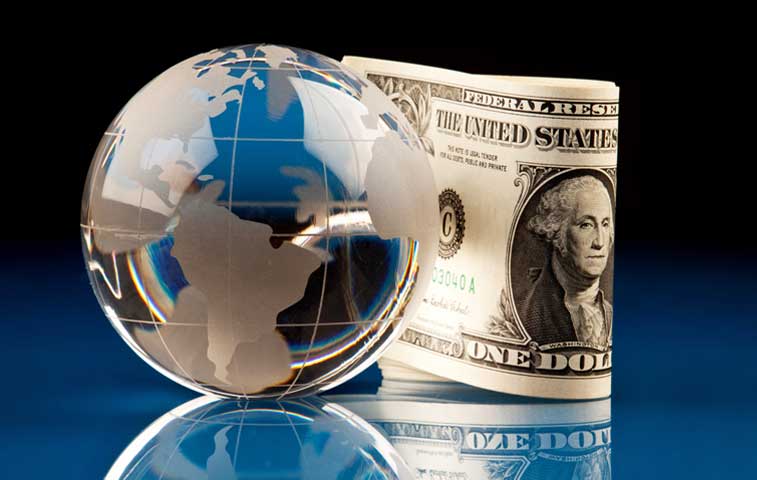 Ecuador is studying the possibility of placing bonds on the international market after the strong 7.8 magnitude earthquake that struck the Andean country over the weekend, President Rafael Correa said on Wednesday.
Meanwhile, Wednesday, the Inter-American Development Bank (IDB) announced the activation of a loan for Ecuador of up to 300 million dollars to support the recovery of coastal areas devastated by the earthquake last Saturday.

In an official letter, the director of the IDB, Colombian Luis Alberto Moreno, said that the loan will be financed with resources from the Contingent Credit Facility for Natural Disaster Emergencies, a tool provided by the bank.

The earthquake did not weaken the Manabi industry