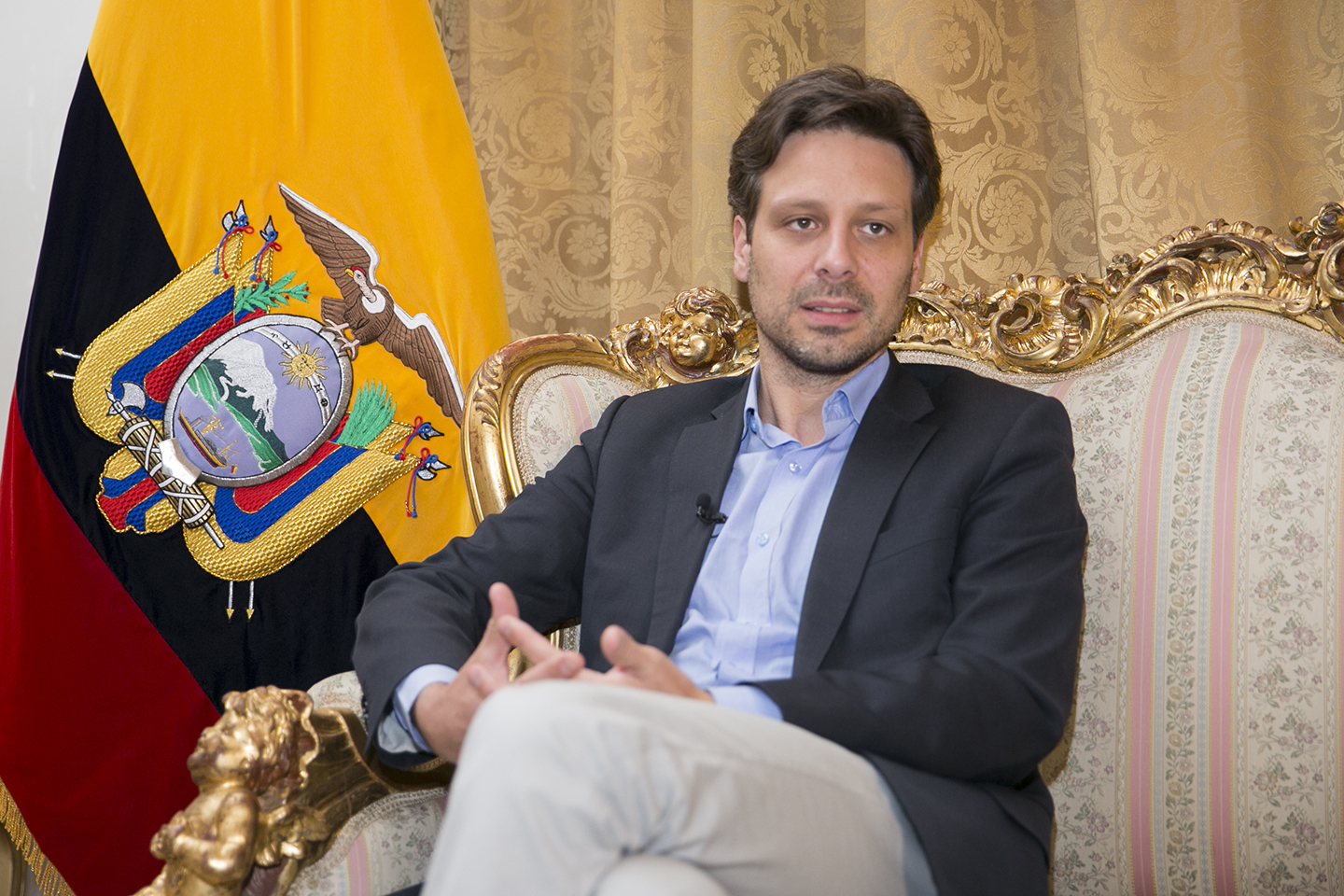 On December 30, Ecuador’s Foreign Minister Guillaume Long sent a letter to Peru expressing concern, which is a strong measure in diplomatic language, according to Ecuadorian lawyer Daniel Maurate. It refers to the Ecuadorian request to prevent the departure by air of Carlos P.C. and his son, who were detained by the Peruvian police, but were later released by a writ of Habeas Corpus.
“Peru can not become a hiding place for people who flee or seek to evade justice,” the lawyer said to Daily La República de Peru. Maurate similarly expresses the words of Ecuadorian President Rafael Correa during his last weekly address of 2016, when he said that “Peru is the way that corrupt people are using to escape.”
“Someone told him that we were going to take prison orders and fled irregularly to Peru. I sent Minister (Diego) Fuentes and the ambassador to Lima on December 25. I myself spoke with the president (Pedro Pablo) Kuczynski to put pressure, and he gave me his full support, but now (Carlos P.C.) is in hiding,” said Rafael Correa, during his weekly address, on December 31.

According to Daily El Comercio de Peru, attorney Maurate stated that Carlos P.C. used counterfeit Migration stamps to leave his country and remarked that the Peruvian police, unfortunately, had “poor reflexes” and now he´s a fugitive from justice. “They had enough time to expel him, and they did not do it,” he said. Also, he remarked that the Ecuadorian Police has always collaborated with the Peruvian justice.

Viteri: “Mr. Moreno, you will not turn our country into Venezuela.”

The IMF sets its sights on the delinquency level